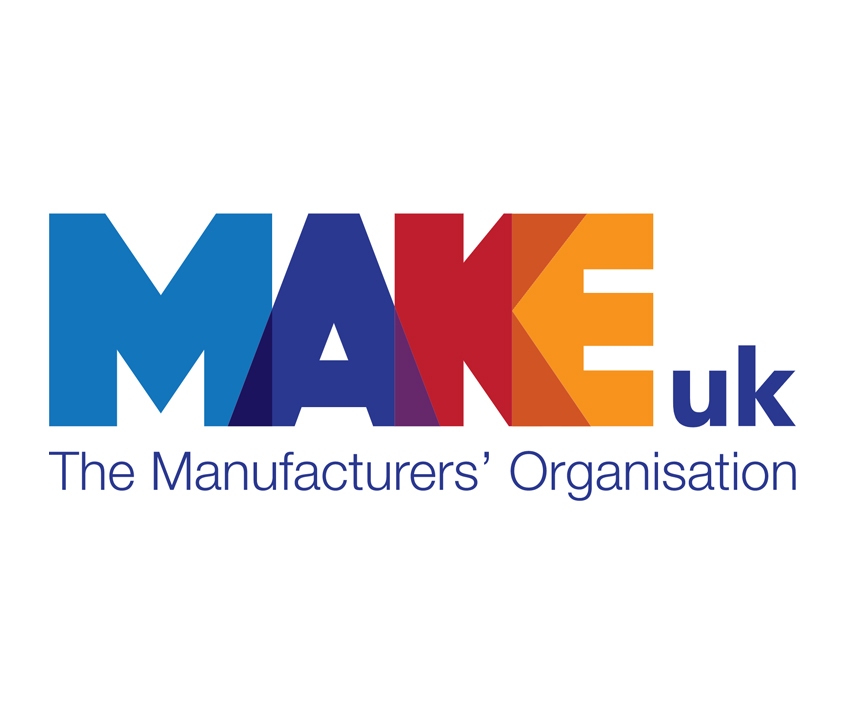 Britain’s manufacturers were seeing their dependence on the EU as an export market decline even before the impact of full departure and the agreement of a trade deal, according to analysis of manufacturing performance published today by Make UK and business advisory firm BDO LLP.

The Make UK/BDO Annual Regional Outlook report shows that in 2020 five English regions together with Wales saw their percentage of exports going to the EU fall. In two regions the share stayed the same and only the West Midlands and Scotland saw exports to the EU increase slightly (1).

According to Make UK this shows that the political uncertainty caused by leaving the EU was beginning to be felt even before the actual departure and the signing of the trade deal at the end of last year.

Whilst acknowledging the trade picture with the EU has improved recently, the most recent quarterly trade data shows exports to the EU in Q1 were still 16% below Q1 2019. This backs Make UK’s anecdotal evidence that many companies were already choosing not to supply the EU or, that EU customers are turning away from UK based companies.
To help smooth trading with the EU, Make UK says manufacturers now need the Government to work with the EU to ensure greater cooperation on customs procedures, creating systems for single digital submission and enhanced trusted trader schemes. This is only more important as the UK import controls are introduced across Great Britain by the beginning of 2022.

“It’s clear that even before our final departure from the EU that political uncertainty was hitting exports to the bloc. While opportunities are opening up elsewhere the EU will remain our biggest trading partner through sheer fact of geography.

“As such, with major changes coming down the track, especially the imposition of import controls, it’s vital that Government works with business and the EU to smooth out critical issues such as customs procedures. Otherwise there is a risk that the drop in exports to the bloc we have seen over the last couple of years will become structural and permanent.”

The analysis of manufacturing performance from the start of Q3 2020 highlights the brutal impact of the pandemic on the sector with approximately £18bn output in value lost between 2019 and 2020.

However, as a result of the surge in growth Make UK has upgraded its growth forecast for this year for manufacturing from +3.9% to +7.8%, meaning that assuming there are no further setbacks industry should have recovered all lost output by the end of 2022, some six to nine months earlier than expected.

“The practical difficulties faced by manufacturers on the ground go way beyond Brexit teething problems. They were confronted by a unique set of challenges last year, not least of which the devastating impact of Covid-19 on their workforce and supply chains.

“While we’ve seen some promising signs of recovery in the latest quarterly figures, the dent to UK exports going to the EU last year is hardly surprising.
“Manufacturers still need support from qualified and experienced customs experts. The introduction of new customs procedures with the EU, in addition to the pressures on the logistics sector and their supply chains, create further layers of complexity for manufacturers up and down the country.”

According to the report, which studied the last four quarters of manufacturing performance to June 2021, all UK regions were hit hard by Covid-19.  The last year saw record lows in terms of percentage balances in orders, output, investment and recruitment as the impact of the pandemic took hold, but also record highs as manufacturers accelerated their recovery – albeit from a very low base the previous year – in the first half of 2021.

Only one UK region, the North West, produced average positive balances across the board, whereas all other regions or nations reported an overall contraction on at least one of the survey indicators.

The West Midlands has been the top performer at maintaining output levels on average during the pandemic, posting a positive balance of +12% over the last year. The East Midlands improved its investment outlook more than any other region compared to the same period last year and reported the only double-digit balance figure for its yearly average in investment.