Cranfield University celebrates with the Festival of Flight 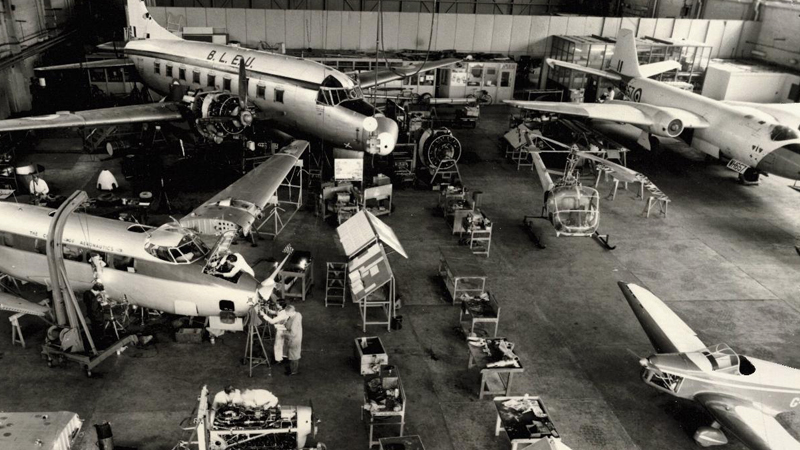 Cranfield University is celebrating its 70th Anniversary with a Festival of Flight on Saturday 17th September 2016.
It is 70 years since Cranfield University was founded as the College of Aeronautics, and to celebrate the University is holding an afternoon airshow, with both static and display aircraft, celebrating both the University’s heritage and its current research into future technology.
Some of the aircraft on show have very special links to the University’s history. The display, making use of the University’s own airport facilities, includes a Bristol Blenheim (Mk. IV T), which flew out of RAF Cranfield in World War II. The Hawker Hurricane (MK XII), part of the Battle of Britain memorial flight, was serviced at Cranfield for a number of years and a pair of BAC Jet Provosts (one T.Mk3, on T.Mk5) will all be on show on the day.
As well as the static and display aircraft, there will be fairground rides, ‘make and do’ performance tents, storytellers and a range of catering options on site. It is anticipated that additional aircraft, involved in the display will be announced before the event day.
Sir Peter Gregson, Cranfield’s Chief Executive and Vice-Chancellor, said, “We are delighted to be celebrating Cranfield’s unique place in the world with our staff, our students and the local community. The Festival of Flight will be a wonderful opportunity to mark our 70-year history and to showcase the ground-breaking work that we do today, not just in aerospace but in our other specialist areas of expertise too.”
The Aerospace Integration Research Centre, Cranfield’s new facility which will revolutionise how research into aerospace is conducted was ‘topped out’ this week. It is due to open at the end of the year and will play a significant role in shaping the future direction of aerospace research at the University.
Gates will open at 10am, the air display will start at 2:30pm and end around 5pm.
Adult tickets, including one free child ticket, are £12 for the air display. Additional child (age 3-16) tickets for the air display are £5.
Tickets should be bought in advance through the event webpage on Eventbrite.