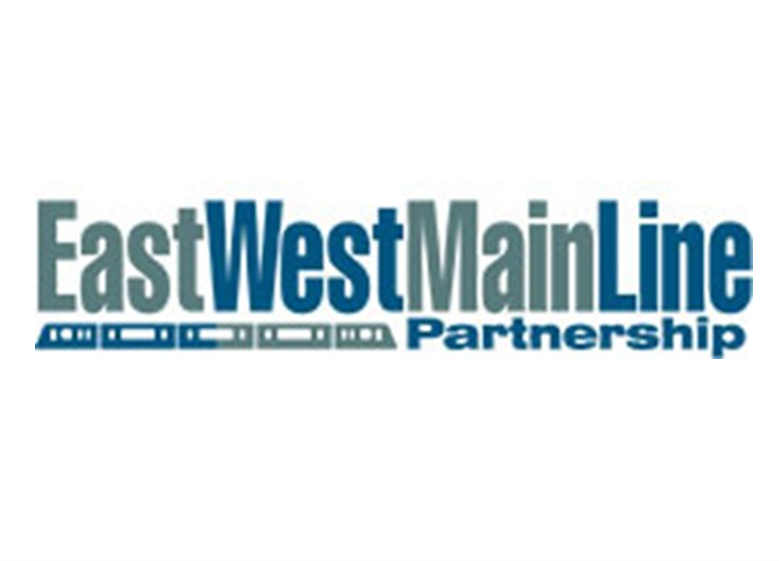 The East West Rail Consortium, which has campaigned for the reinstatement of a railway between Oxford and East Anglia for more than 25 years, has relaunched as the East West Main Line Partnership.

Established by local authorities in 1995, the Consortium has played a fundamental role in establishing the basis for the scheme, on which subsequent work by the Department for Transport, Network Rail and the East West Railway Company has been built.

With construction of the Oxford-Bletchley/ Milton Keynes section of East West Rail well underway, the Partnership is championing the long term opportunity for true, coast to coast connectivity, achieved through an East West Main Line, with services running from Norfolk and Suffolk all the way through to South Wales.

The Partnership has six key areas of focus for the East West Main Line:

Cllr Steven Broadbent, Chair of the East West Main Line Partnership, who launched the Partnership at an East West Rail conference in Oxford, said: “Supporting the delivery of East West Rail between Oxford and Cambridge at the earliest opportunity and making sure there is appropriate mitigation for local communities during its construction remains fundamental to the Partnership’s purpose.

“However, we have always been clear that delivery of the current East West Rail proposal should be just the beginning of the transformation in connectivity.

“That’s why we’re championing the ambition for an East West Main Line to truly realise the transformational potential of the government’s investment. The main line will boost the regional and UK economy and enable businesses to compete on a global scale, unlocking opportunities for residents, and reducing reliance on road vehicles to achieve net zero emissions.

“Changing our name reflects our role in championing the East West Main Line to transform connectivity across the UK, supporting the ambitions of the proposed strategic transport network outlined in the Union Connectivity Review’s interim report.

“By being even more ambitious for East West Rail, government can create one of the UK’s most truly transformational pieces of infrastructure in recent years.”