The second annual Bedfordshire Food and Drink Awards are here! 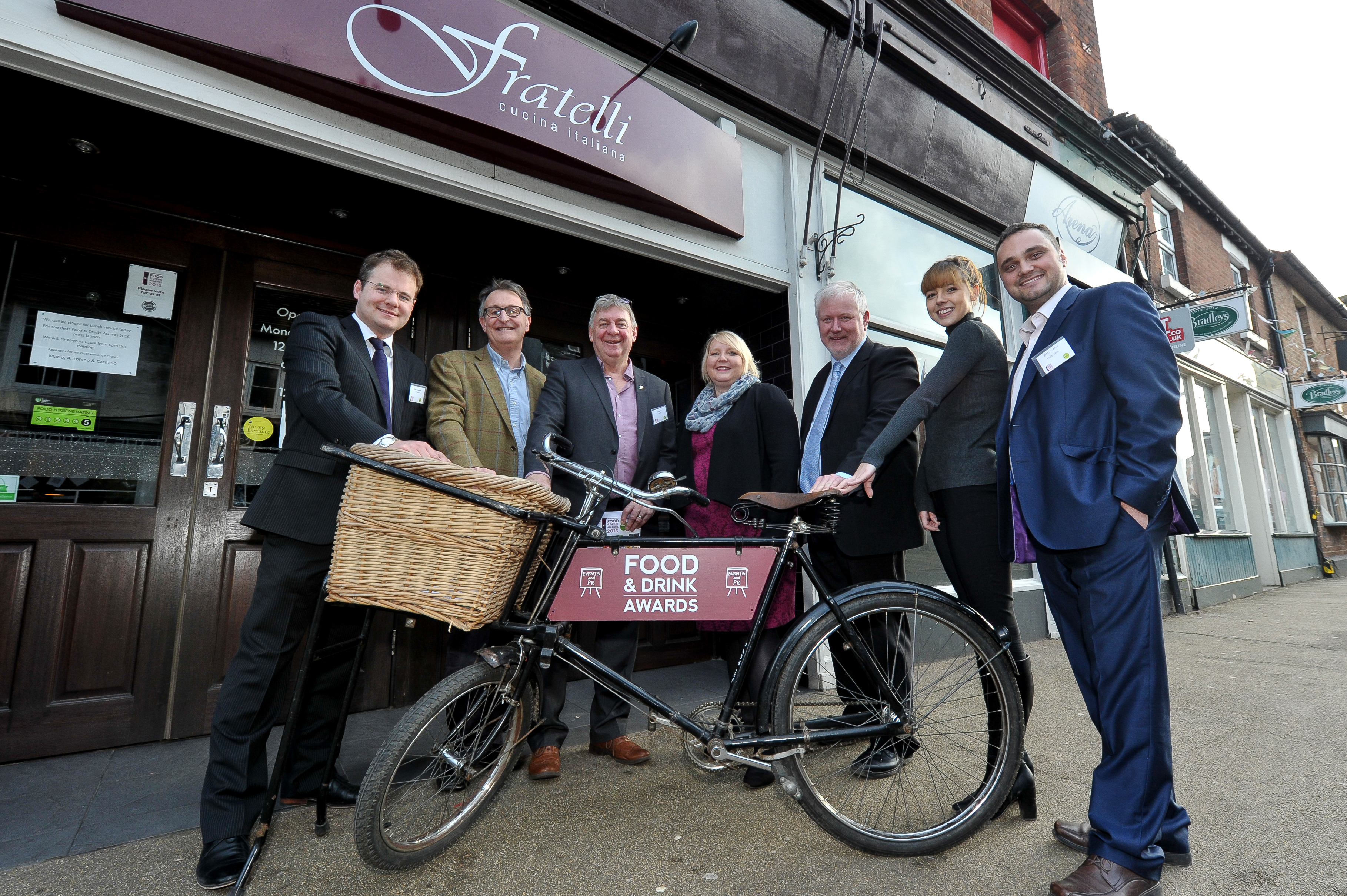 2015 spurred 500 nominations and over 28,000 votes across 3 counties. Organisers of the awards hope to capitalise on last years’ success, 2016 will be bigger and better.

The launch of the 2016 awards took place on Monday 18th January and was hosted by 2015’s Restaurant of the Year & Overall Winner, Fratelli Italian. Mario Di Giorgi, Fratelli Italian said “After winning the awards, it really has put us on the map... People have constantly congratulated us… To know that the customer has the deciding vote is humbling. Now the hard work starts, trying to retain the title!”

Customers have until the 29th February to nominate their favourite venues, voting remains open until the 2nd May, the awards will be taking place in June.

To nominate the best in your area head to www.bedsfda.co.uk